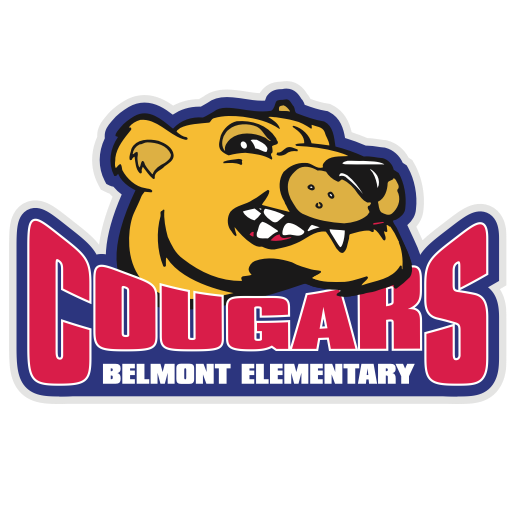 The Parent/StudentVUE portal is a component of the LPS Student Information System that allows parents/guardians to:

In 1921 the original part of our current Belmont School at 3425 North 14 St. was completed. It was a three-story brick building that housed Belmont students until 1956. In 1946 Belmont had 199 students in Kindergarten through eighth grade.

An addition to Belmont School was dedicated in October of 1956 and included 12 more classrooms, a kitchen, lunchroom, play area, and auditorium. Enrollment in 1956 was 385 in grades K-6 as compared to 199 in 1946 when Belmont was a K-8 school.

The 1991-92 school year brought new experiences to Belmont Students, as well as two first days of school. In 1991 students started as usual on August 26 at Belmont, took several days off about three weeks later while Belmont classes were being relocated to the State Fair Park. School then started again at the fairground buildings. School was held at State Fair Park for two years while Belmont was being remodeled and expanded. Belmont’s first-sixth graders were bussed to the fairgrounds, while the kindergarten students were housed in portables on Belmont’s parking lot. Each school day at the fairgrounds was lengthened to make up for the time lost while the Nebraska State Fair was in session. At State Fair Park Belmont held classes mainly in the Exposition Building, Youth Complex, Farmland Building, Cafe, and the Poultry Building. There were approximately 500 students enrolled.

In August of 1993 the dedication of Belmont School, as we now know it, and also, the Belmont Recreation Center was held. At that time Belmont’s enrollment increased to about 740 students, including Early Childhood Special Education and Head Start. There were 93 staff members. Some of the new features included more classrooms, a modern library, new computer lab, elevators, handicapped accessibility, air conditioning, and a double gymnasium to be shared with the City Recreation Department.